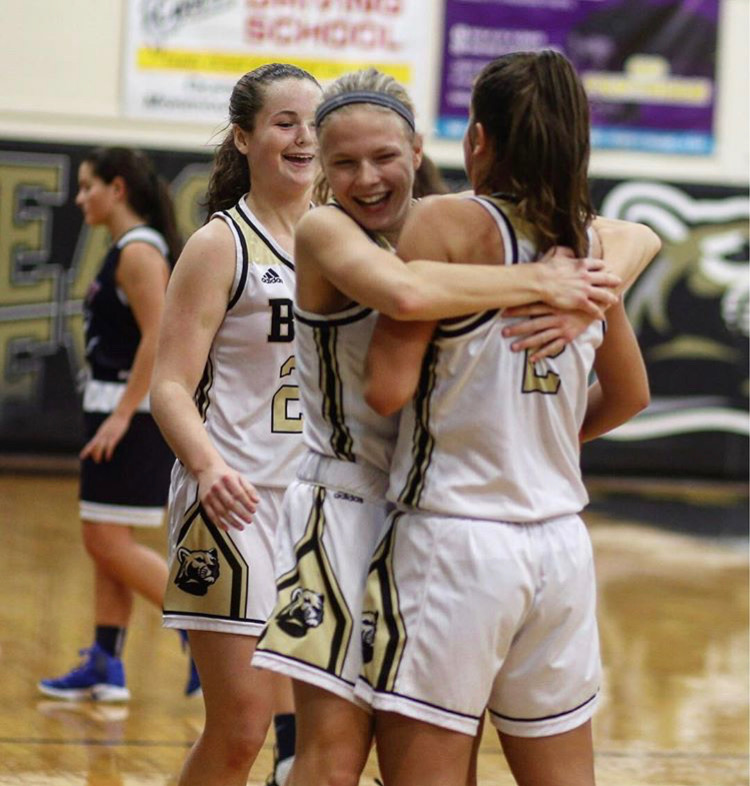 The girls basketball team got off to a hot start for the 2018-19 season. Starting off the year 3-0 with quality wins against Jackson Liberty, Lakewood, and Lacey the Panthers seemed to be one of the favorites for the division early on.

Yet after suffering a tough out of conference loss to a very respectable Red Bank Regional team in the W.O.B.M. Christmas Tournament, the Panthers have struggled to get back to their winning ways, for now. With the second run through the division starting up on Thursday, January 17th, at home vs. Jackson Liberty, the girls can easily turn it around and show that they are still a force to be reckoned with in the B-South Division.

Coach Drew had this to say about the girls and their season so far, “although we are not were we expected to be, we are improving. We know that we have played a very difficult schedule and our powerpoint status still has us in reach of a home playoff game for the state tournament.”