The Best Person in the Industry: Howard Edward Styles 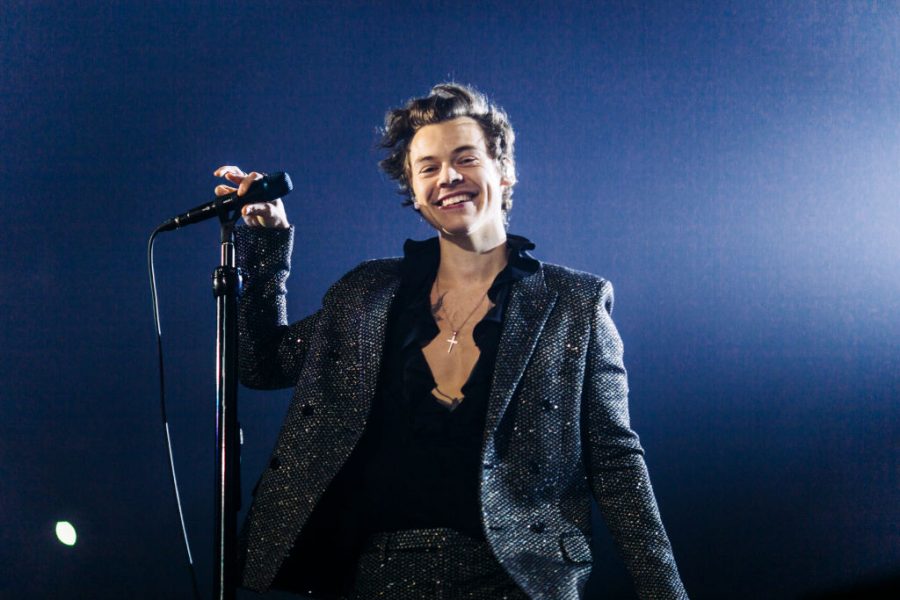 The world of music is constantly growing and changing each day. It is filled with people of all kinds, some good and some bad. I strongly believe that one person in particular is the best person in the industry. Not in the aspect of singing, but because of his all around personality and the way he cares about his fans. That person is Harry Styles. He loves his fans, his motto is “Treat People With Kindness,” and he helps and supports communities.

Being famous in any way means thanking and loving the people that got you there. Unfortunately, not all celebrities act that way to fans, but Styles truly goes above and beyond to go out of his way to show his fans love. Just recently he was going to perform on SNL and many fans camped outside for days in the freezing cold. So Styles bought them pizza, fruit, water and hot chocolate. He even treated them to a facetime call while his team brought the gifts to them because he couldn’t be there himself. He constantly talks about us and always thanks us for our support and everything we do for him.

One thing that also makes Styles stand out is his motto and his merch. He has a very basic motto and it’s nothing special, but it just shows how loving he is and how he wants the world to be. Most artists have merch with curse words and other things, but Harry’s merchandise is just another way to spread positivity.  On December 13th, he came out with a new album called Fine Line that had a song named “Treat People With Kindness,” which is a happy song and is a song that makes you want to dance around the room with your friends. He also shows kindness by having his fans hug the person next to them at a concert and introduce themselves. This isn’t something new; its something he’s been doing since his days in one direction. He carried this on to his solo career, because that’s the kind of person he is.

Styles is one of the most supportive people and he is always giving back to communities. While on his 2018 world tour he sold bracelets where all the money went to a different local charity in each city he was in. He donated over $1.2 million dollars to several charities, which shows how giving he is and how selfless he is as well. One of Styles’ main goals is to make fans feel happy and loved. He does this by always showing us unconditional love and accepting who every single person wants to be. While at the concert in 2018 he was waving flags around and running around the stage like he was the only one there. . He makes everyone feel comfortable and gives off and amazing vibes.

These aren’t just qualities Harry pushes forth while in the spotlight. He carries them out and does several things that no one sees. That’s why I believe Harry Styles is the best person in the music industry, because he loves his fans, his motto is “Treat People With Kindness,” and he helps and supports communities. He always gives love and chooses love everyday.