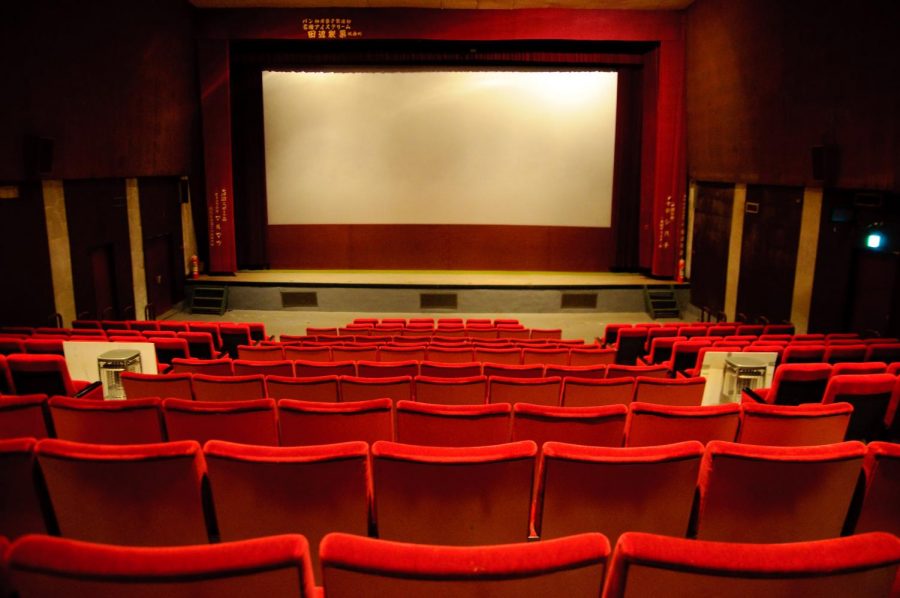 At the end of 2019, the biggest threat believed to be coming to a theater near you, was streaming services. With Disney Plus and HBO Max launching, many saw the end of movie theaters crawling to a close. However, this crawl turned into a run, when theaters began shutting down in March due to COVID-19.

Now in November of 2020, most theaters have either remained closed or ran to limited audiences and as a result have had poor box office success due to the lackluster selection of movies. This is in part to movie companies having to change their entire business model in order to avoid spreading of the virus.

As theaters shut down, production of movies did as well.  Companies with no new movies filming were left with no choice but to hype up a collection of movies that were initially supposed to be premiered in theaters during 2020.  Most of these anticipated big box office hitters of 2020, like Jurassic World 3, Fast and Furious 9, and Black Widow, were simply pushed back to a 2021 release date.  Some film companies also realized that with theaters being closed, now might be the perfect time to test the waters on streaming services.

The movie Trolls:World Tour was the first major movie to be released on streaming services in March.   With the original movie making $349 million, a sequel was expected to be released with similar success, but with nationwide shut downs it was not possible.  Instead Dreamworks, the production company that made the movie, allowed families to rent the movie for $20 on their home televisions.  While at an initial look, $20 for a kids movie may seem like a lot, but when you realize it can cost upwards of $100 for a family of four to go to the movies and to get snacks, $20 no longer seemed unreasonable. In retrospect, a $20 movie with cheap popcorn, and the lack of stress leaving the house seems ideal for most parents with young children.  Not only that, after all was said and done the movie broke digital streaming records which proved the new straight to streaming model was a success. Disney would later do the same when they released the live action remake of Mulan on their streaming service for $30.   Working even more in their favor all of the profits went straight to Disney, requiring no middle man to take a fraction of the profits.

If movie companies begin to notice that they have more success with digital releases they could potentially limit their release of movies into the actual theaters.  This in turn would create huge fiscal losses for movie theaters.  Before the pandemic hit, theaters were having financial issues due to the rising cost of tickets and food which made people head to the movie less.  Less movie patrons then lead to higher ticket and food prices overall creating an expensive cycle.  You put a pandemic on top of that and many cinemas, especially those from small companies or independently owned, have closed and even big companies like AMC are considering filing for bankruptcy.

But theaters are most likely not going anywhere, as people will always value seeing a movie in the theaters. There will however most likely be less and less theaters in the upcoming years as patrons slowly decline and streaming service gains more momentum.

Currently, most major blockbuster movies have started to film again under COVID guidelines, but it will still be a while until those movies are ready to be released.  Many production companies are still unsure if they will even release at the proposed current dates as theaters are still at limited capacity and a recent spike in corona virus has lead to more restrictions being placed upon businesses.  As theaters fall and streaming services continue to rise due to the pandemic, streaming services will potentially add movie theaters to their kill count.