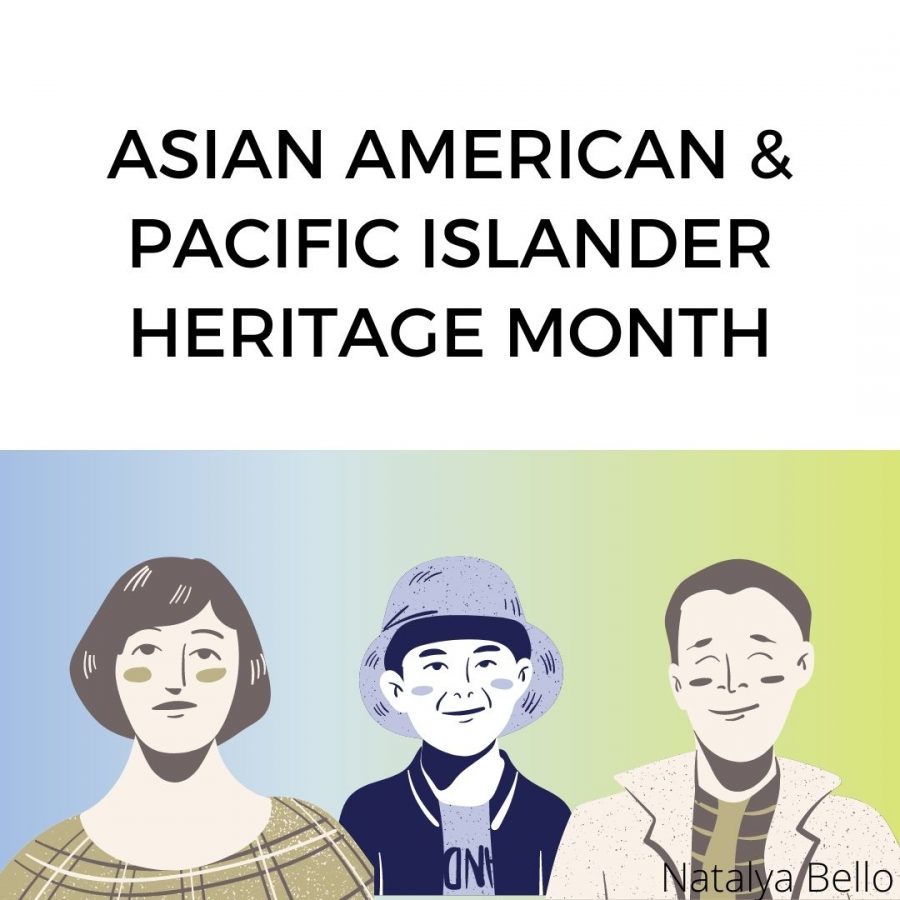 Starting off with Yuri Kochiyama, a civil rights activist of the late 60s. As a child, her and her family struggled in a Japanese internment camp. Then after pearl harbor, her father was taken by the US government and died shortly after. This sparked a drive in Kochiyama to change the US. She started activism in her 30s and befriended Malcolm X. In New York City’s Harlem, she was known for organizing school boycotts to end segregation among inner-city students. She spent the entirety of her life advocating for all communities. In the 80s, Kochiyama and her husband fought for indemnity to Japanese-Americans that were incarcerated during World War II along with an apology from the government. They succeeded and it led to the Civil Liberties Act of 1988.

Next, Tyrus Wong, a Chinese American artist from the golden age of Disney animation. His paintings had a significant influence on American art and pop culture. He was an adored Hollywood sketch artist, painter, lithographer, kite maker, calligrapher, ceramicist, muralist, and Disney Legend. Wong began working at the Walt Disney Studios in 1938. He had the long process of making “in-between” sketches that follow out the movement of characters between the animators’ main drawings. Then, Wong read Felix Salton’s Bambi and began sketching beautiful sceneries, inspired by Sung dynasty landscape paintings. Tom Codrick, Bambi’s art director, was very impressed with the new sensitive style. Tyrus Wong’s art curated the look and tone for Bambi, and is still an iconic piece from Walt Disney Studios.

Third, Chloe Zhao, the first woman of color to win best director at the Oscars. She grew up in Beijing, China. Then she went to a boarding school in London but moved to Los Angeles in her final years of high school. Zhao got her bachelor’s degree in political science, then studied film at New York University. There, she developed her cinematic style of blending fiction and documentary. Chloe Zhao has won a 2021 Oscar for directing Nomadland. She is the first woman of color to win this award along with being the second woman to win in general. Remarkably, she was the first woman to get four Oscar nominations in one year for Best Film Editing, Best Adapted Screenplay, Best Director, and Best Picture.

Finally, Duke Kahanamoku, a Hawaiian Olympic Gold Medalist. He was born on August 24th, 1890 in Honolulu, Hawaii. At the age of 21 he won his first Olympic Gold Medal for the U.S swim team. He competed in the 1912 Olympics in Stockholm, the 1920 Olympics in Antwerp, and the 1924 Olympics in Paris. Kahanamoku soon coined the name, “Big Kahuna” after three Olympic Gold wins. He was a huge role model in sports and entertainment. Following his trail-blazing athletic career, he was also a surfer. This began popularizing the Hawaiian sport of surfing to people all over the world.

This article only has four Asian Pacific Americans who have impacted the world in marvelous ways, but even an everyday citizen with Asian descent is crucial for our nation to thrive and grow. Happy Asian American Pacific Islander Heritage Month!