Billie Eilish: a 19-year-old who is Finally Finding Herself 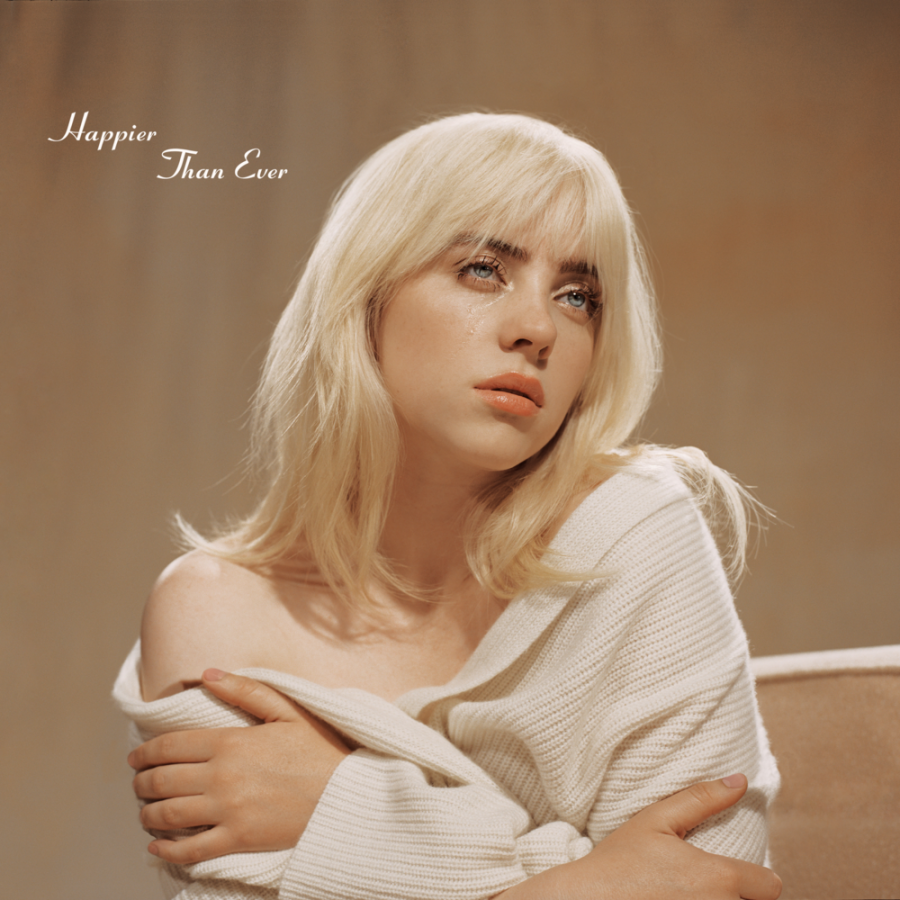 On May 2, 2021, singer-songwriter Billie Eilish had an interview with British Vogue and it sincerely blew the minds of her millions of fans. What was most surprising was that her cover shoot photographed her wearing designer brands that resemble the timeless “bombshell” style of Marilyn Monroe, which is drastically different from her usual style of baggy, oversized shirts and pants, and bright, patterned fabrics. Also, she decided to switch her black and neon green locks for platinum blonde, which she hid from her fans for a few months with a realistic wig. That did not fool them, though

For being at such a young age, Eilish is very remarkable in her long list of achievements and successes, as well as how influential she is to people of her generation. After all, she is the cover of the June 2021 Issue of British Vogue! Who would have known that Eilish’s release of one of her hit singles, “Ocean Eyes”, would bring her to stardom at the ripe age of 13? Since then, she has accomplished many things and tackled several challenges in her youth. She recorded her debut album When We All Fall Asleep, Where Do We Go? in 2019, without the interference of labels, alongside her older brother, Finneas O’Connell. Eilish possesses bragging rights for the youngest winner of the Grammy for Album of the Year, which had been previously held by pop singer-songwriter Taylor Swift. Although, it would be completely out of character for Billie to brag about this, let alone anything at all because she is so humble and down to earth. Moreover, Eilish is also the firstborn artist in this century to have an American number one!

Achievements aside, the enigmatic and mysterious Billie Eilish is a force to be reckoned with – she has been through a lot. Like many girls and women, she has struggled with body image issues. Her signature look is baggy clothing that conceals her figure, not only because that style is her personal preference, but because it prevents critics and people who just love to bring others down from shaming her. She is actively setting an example for young girls to have confidence in themselves and assuring them that they are not being bashed for wanting to show some skin or none at all. Eilish gives off the impression that she does not care what others think about her; an attitude that a lot of her fans surely admire her with boasting pride for.

According to Alessandro Michele, the creative director of Gucci, who has worked frequently with Eilish, “Billie represents something completely new. She is a continuously evolving artist with a new vision and interpretation of herself in terms of femininity. Billie is exactly where she means to be without prejudice. That’s why working with her is so stimulating–she forces me to think differently,” (British Vogue 2021). It is refreshing to see such a young artist in the music and fashion industry to have such an effect as this on the people she interacts with. Her energy draws people in and makes them feel relaxed, at ease. Eilish is in touch with her femininity, yet she also chooses to embrace the masculine side of things in her fashion choices. This is admirable because she is basically breaking the patriarchy, expressing herself how she wants to, not how the media wants her to!

In October 2020, Eilish was photographed by paparazzi in a form-fitting outfit, which immediately sparked the media’s attention, precipitating a mixture of pessimism and misjudged sympathy. In response to this ridiculous public outcry towards her body, Eilish said, “It made me really offended when people were like, ‘Good for her for feeling comfortable in her bigger skin.’” She continued to say, “The more the internet and the world care about somebody that’s doing something they’re not used to, they put it on such a high pedestal that then it’s even worse,” (British Vogue 2021).

Overall, Billie just wants to live her life, without any criticism or judgment, which is the exact reason why she does not typically wear slim-fitting clothes. Body shaming and all of the stigma that follows “bigger” girls, is not her forte. Who would blame her? No one likes to have their body slandered for its appearance, and Billie Eilish can relate. That is why she is an outstanding body positivity icon of the 21st century.