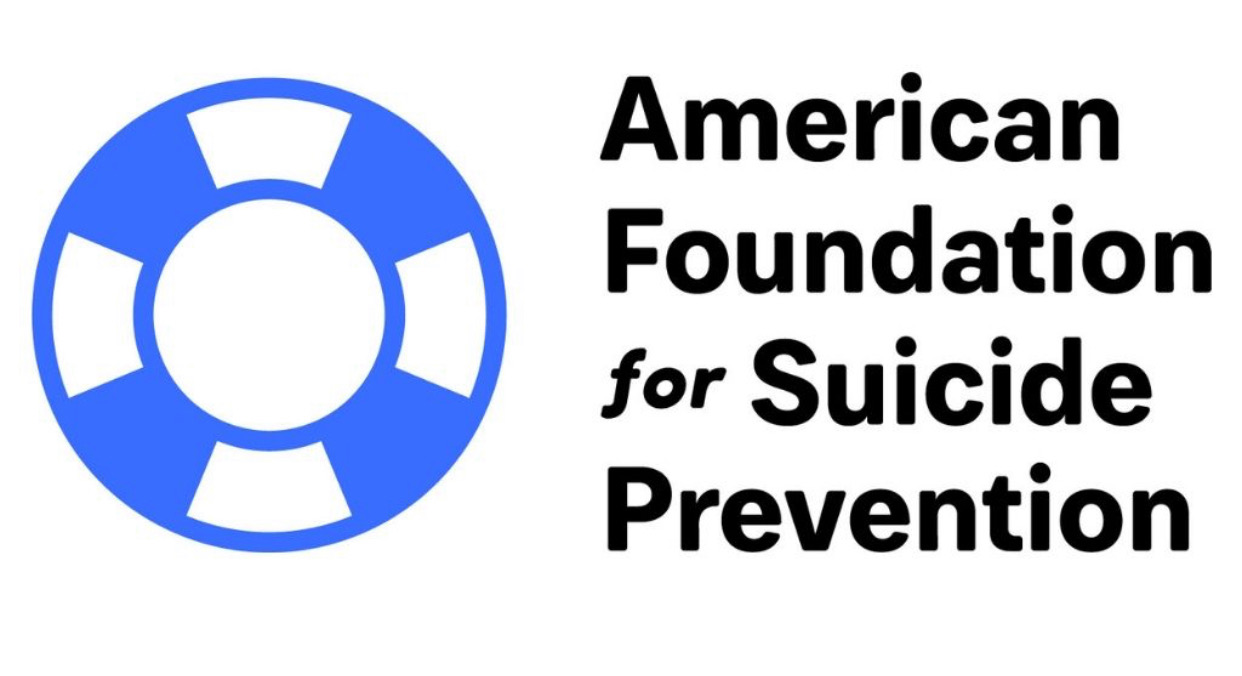 Preventing Teen Suicide one School at a Time

It’s ironic that one of the main problems that need to be addressed in the United States is the one that no one really feels comfortable talking about. Suicide.

It was recorded by the American Foundation for Suicide Prevention that over 47,000 Americans had committed suicide last year and there were approximately 1,300,000 suicide attempts just in 2017 alone. The AFSP also stated that suicide is actually in the top ten for the leading causes of death in the United States and it costs the country $69 billion annually as a result. According to a survey done in 2018 by the World Population Review, out of all the countries in the world, the United States is ranked as having the 27th highest suicide rate out of 195 countries at a staggering 15.3 suicides per 100k in 2018. Now, what’s the point in mentioning these statistics?

People need to realize that suicide is not something that can be swept under the carpet. This issue is not going to be solved by society just ignoring the blatant facts. An even bigger issue in America is teen suicide specifically. Since 2000, the suicide rate in teenagers from ages 15-24 increased by over 3% by 2016 as recorded by the American Foundation for Suicide Prevention. This could be because teenagers have a lot of stress piled on them and they are less equipped to handle it in an effective way that most adults can; which can make them more susceptible to feeling depressed or anxious.

Suicide is the third leading cause of death for the ages 15-24 in New Jersey and New Jersey happens to be the state with the lowest suicide rate in the country. Since 2014, the suicide rate in New Jersey decreased from 8.23 to 7.17 per 100,000 individuals while the majority of the other states’ rates in the United States actually increased over the past four years. One of the main organizations that helped decrease the rate of teen suicide in New Jersey is The Society for the Prevention of Teen Suicide (SPTS). The main mission of SPTS is to increase awareness of suicide prevention and promote mental health wellness in teenagers through educational programs. Legislation was passed that stated every teacher in the state is required to have at least two hours of teen suicide prevention instruction every two years in New Jersey.  This was an incredible accomplishment for SPTS in 2007. Their next goal is to improve the legislation so it is required for teachers to be re-trained every year.

SPTS was first founded in New Jersey in 2005 when two friends had lost both of their children to suicide. Now the organization has evolved and its educational programs are implemented in schools all over New Jersey. Members of SPTS travel to schools to teach students and faculty about the warning signs of suicide, what to do when someone is suicidal, and how to overall prevent teen suicide from the beginning. According to the SPTS website, Clinical Social Worker and expert in youth suicide prevention, Maureen Underwood, created a free online course for educators to use across the country. This online course is called Making Educators Partner in Youth Suicide Prevention and over 250,000 educators have acclaimed it and its teaching style.

At Point Pleasant Boro High School there is a youth wellness council ran by Mrs. Molyneaux and social worker Mrs. Bradley. In the PPBHS Youth Wellness Council, the students focus on spreading awareness of mental illnesses and provide resources to students who are experiencing depression, anxiety, or stress. The students and the advisors of the club also successfully hosted a mini wellness summit in the beginning of the year where representatives of SPTS and other wellness organizations were there to provide information to every health and gym class. The summit was an overall success and the Youth Wellness Council should be proud of how much hard work they put into making it happen.

The PPBHS Youth Wellness Council partners with SPTS to help spread awareness throughout the school and the Boro community. During the second marking period, a member of the SPTS team, Phyllis Alongi, Clinical Advisor and Master Trainer came to PPBHS every Monday for five weeks to talk to the senior health and gym classes to start their education in teen suicide prevention.

Alongi’s goal was to try to catch the seniors up in mental health awareness and suicide prevention education since technically the students were supposed to be taught this since they were first starting middle school. While she was here, Alongi, along with the health teachers of PPBHS, showed the students videos of real teenagers and realistic suicide situations so that they can learn what to do if their friend is suicidal or if they themselves are thinking about suicide. When asked about what she hopes the students will take away most from the past five weeks, Alongi stated, “I hope that they all will understand that suicide is not a confidentiality that can be kept. If someone you know is suicidal then it is crucial to tell a responsible and trusted adult immediately.” After the five weeks of the suicide prevention education program a senior student, Briella Pulitano, commented that she was able to learn so much more about teen suicide and take away a lot of important information from the experience. While she was talking about what she specifically learned over the five weeks Briella said, “I learned how to properly ask someone if they are suicidal and what steps I can take so that I could help save a friend’s life”.

I hope that they all will understand that suicide is not a confidentiality that can be kept. If someone you know is suicidal then it is crucial to tell a responsible and trusted adult immediately”

While the first couple of weeks were focused on catching up the seniors on what they should have learned when they were younger, the last two weeks were more geared toward the seniors which overall seemed to be more effective and impactful. The SPTS educational program spent time teaching the students and staff about how teens should prepare themselves to be able to deal with disappointment when life doesn’t go their way. This was especially helpful for the seniors because in less than a year they will be moving on from high school and will be forced into the “real world.”

Before Phyllis Alongi left PPBHS, she marveled at the fact that all of the students were willing to participate and take the time to really appreciate the teen suicide prevention program as a whole. Overall, the SPTS educational program was a huge success and the PPBHS Youth Wellness Council believed that it was very effective and should be implemented in all of the other grades’ gym classes in the future.

It’s organizations like SPTS and the American Foundation for Suicide Prevention that are needed in not only New Jersey, but every state in America along with every country in the world. If every state was exposed to proper suicide prevention education or let alone education about mental illnesses, suicide rates will drop dramatically since one of the main issues with suicide is that other people are simply unaware. They are unaware of what to do, how to recognize a suicidal person, who to go to, and how to not make the situation any worse. People all over the world, especially teenagers, need to be educated about suicide prevention because not only will it help save more lives, but it will make the topic of mental illness and suicide something that is more natural to talk about.  This in turn will only lead to more solutions to the issues that have been ignored for far too long.