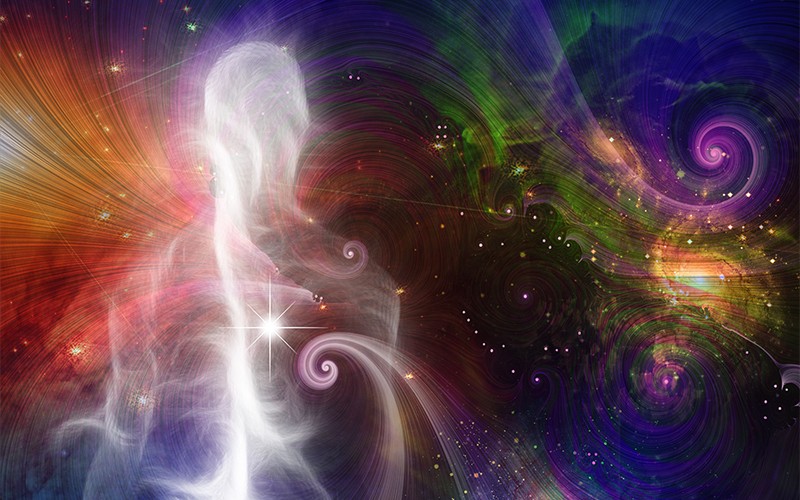 Since the beginning of time it’s been questioned where we go after death. Some people believe in heaven, reincarnation, ghosts, while others think that there is nothing after death. No matter what you think happens after we pass it’s still an interesting topic, especially since it’s almost impossible to definitively answer.

However, just recently author and psychiatry professor at the University of Virginia, Jim Tucker published a book titled Return to Life: Extraordinary Cases of Children Who Remember Past Lives. In the book, he scrupulously  investigates cases of young children around the world who claim they remember their past lives.

These children volunteered, in great detail, information on someones life as well as their death that they’d have no possible way of knowing. It may sound suspicious, however the multiple accounts of these young children feeling as if they were once someone else are quite convincing.  One of the more convincing examples was published in The University of Virginia’s magazine and tells the story of James Leininger; a 2 year old boy from Louisiana with an affinity for toy planes.

Right after James’ second birthday he began to suffer from night terrors explaining to his parents flashes of a hauntingly horrid plane crash and would wake up thrashing and kicking in his sheets while screaming “Airplane crash on fire, little man can’t get out.” And during the day, he would slam his toy plans into the family’s coffee table while yelling, “Airplane crash on fire.” He did this so often that the families coffee table was littered with dozens of dents and scratches. James rambled about the crash, relating that “he” had been a pilot and that “he” had flown off a boat. When his father questioned the young boy, asking him the name of the boat, he quickly replied saying, “Natoma.” When his father remarked, “That sounds Japanese to me,” James simply said, “No, it’s American.” James went on to say that he’d piloted a Cosiar plane. He even told his befuddled parents that “his” nickname was Little Man, and that “he” had a friend on the boat named Jack Larson.

After years of intense and meticulous research, James’ father learned that an American aircraft carrier, the USS Natoma Bay, had supported operations at Iwo Jima during that World War II battle and that it had lost one pilot there, a young man from Pennsylvania named James Huston. His plane crashed almost exactly as described: hit in the engine, exploding, crashing into the water, and quickly sinking. And the pilot in the plane next to his when this happened was named Jack Larson. Skeptics challenged the legitimacy of James’ incredible story with several arguments, mainly assuming he’d seen it in a movie or heard something from his parents and latched onto the story but James is only one of several children in similar situations.

Whether you believe in the theory or not, the evidence is not only convincing but riveting and really makes you wonder, what happens next?

One Response to “Past Lives”