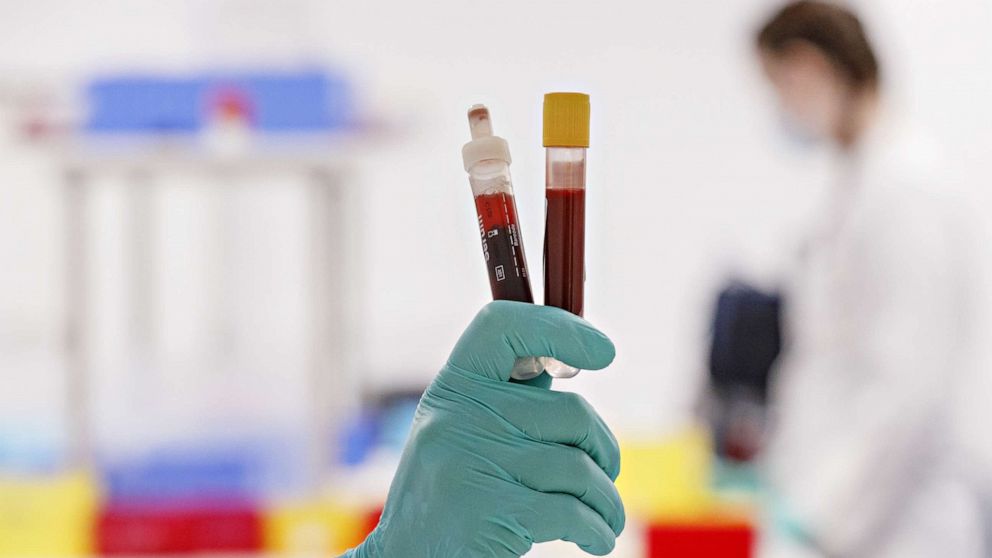 Throughout recent weeks, the news has been constantly focused on the COVID-19 virus. Although much of the news can disheartening, new stories are emerging on the advances made by using plasma from recovered patients to create a natural immunization in those infected. Although a Coronavirus vaccination has not been created yet, the concept of using the virus itself to create immunity dates back to ancient history.

I’ve always been interested in studying the Samurai and Shinobi, or ninjas. This brought me to the discovery of immunization. It was said that ninjas would use poison in attacks, but were actually immune to their own poison. This was accomplished through self-immunization. Most people who practiced this type of immunization used snake venom.

Snakes have 4 different types of venom; these four types of toxins are also commonly found in modern day poisons. The first is Proteolytic venom, which dismantles the molecular surroundings, including the bite location, destroying and breaking down tissue. The next is Hemotoxic venom, which acts on the heart and cardiovascular system destroying red blood cells, disrupting blood clotting, and/or causing organ degeneration. The third is Cytotoxic venom, which has a localized action at the site of the bite destroying the cell membrane thus destroying the tissue cell by cell. The last, and probably the most deadly, is Neurotoxic venom which acts on the nervous system and brain causing muscle paralysis which may also result in respiratory difficulty and death. Neurotoxic venom is found in most poisons and in the most deadly snakes.

For example, some of the most dangerous snakes carry this venom: the King Cobra, the Black Mamba, and the snake with the most potent venom, the Inland Taipan, which is dangerous enough to kill 100 humans with one drop. However, just because the venom is deadly does not mean there is an immediate death-sentence for those exposed. Anti-venom is made with snake venom. Immunization can be achieved through the process of freezing snake venom and repeatedly injecting an animal with it, so they build up immunity to it. Then, the blood is extracted and the antibodies in the blood become the anti-venom to fight off the poison.

Although it may seem like a reckless idea,  self-immunization actually has many health benefits. Naturally, the biggest benefit is immunity to poisons, as your body develops more antibodies making it easier to fight off disease and strengthening your immune system.

This same concept is being used today to treat COVID-19 victims. Those who have successfully recovered from the Coronavirus contain antibodies in their blood that can help build immunity in people suffering from life-threatening, or serious, cases of the virus. Currently, the Mayo Clinic is running the Convalescent Plasma Project, to measure the results of treating patients with plasma.

As cited by ABC News, “According to the program’s protocol, initial data from COVID-19 convalescent plasma studies so far indicate that a single dose of 200 milliliters (just over 13 tablespoons full) showed benefit for some patients, leading to improvement.”

Far from a novel concept, the use of plasma and antibodies to fight the COVID-19 brings much needed hope to both the patients and family members of those infected with the deadly virus.